State Of The Union

Drag Racing is a partnership between 5 groups…

Without fans there is no Drag Racing.

About Drag Racing in Australia

From the early to mid-1990’s Drag Racing was well organizing and growing fast. Goodyear did a survey across all motorsports in Australia and Drag Racing came out number 1 in participation and spectators.

Since then, Australia was fortunate to have some of the best facilities in world built here but also lost a couple of very popular tracks in high population cities like Melbourne and Adelaide which has cost the sport.

The participation by race teams and spectators has continued to grow and several new regional tracks have been constructed but disharmony on direction by sanctioning bodies and promoters has stifled the continuity of events.

Everyone involved has the welfare and future of the sport at heart and hopefully that will eventually create a smooth future at some point.

And of course, COVID has played a major part in the disruption of events which is nobody’s fault. 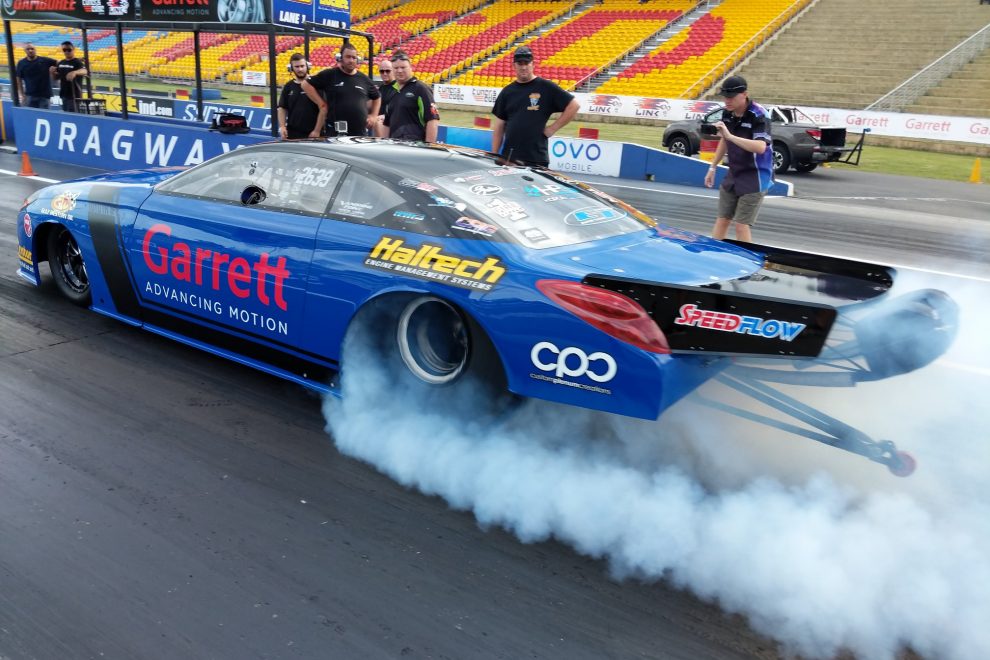 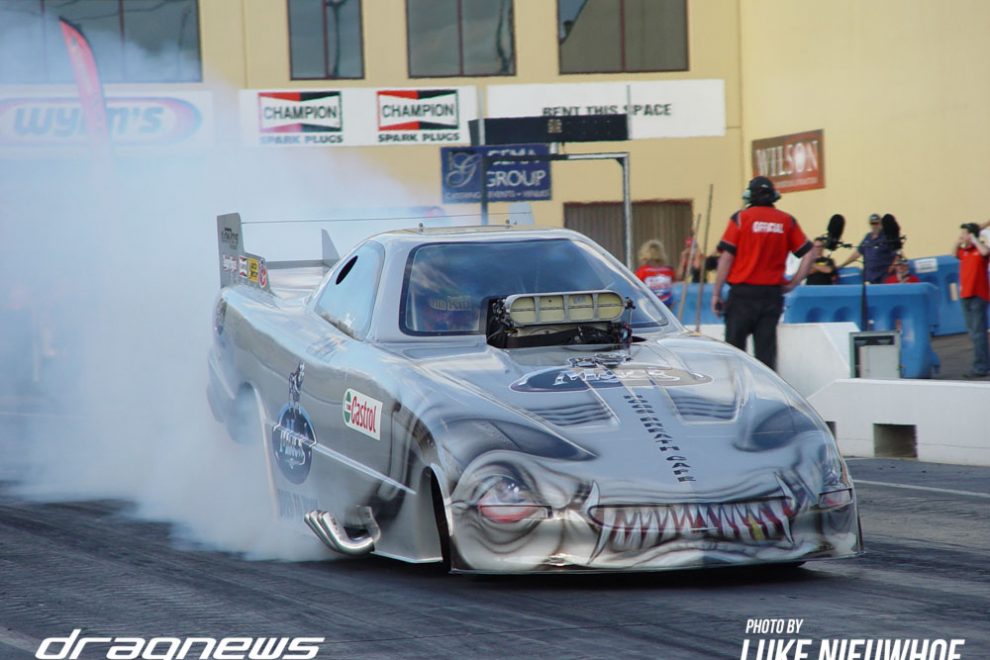